Our name Architects in Rome derives from the city of Rome being the meeting place for its founders. Our office brings together many different cultures and backgrounds with the main unifying element being that our paths crossed in Rome. We believe that our connection to the eternal city along with the influences each brings from their distinct cultures gives us a unique perspective to meet a wide variety of client needs. 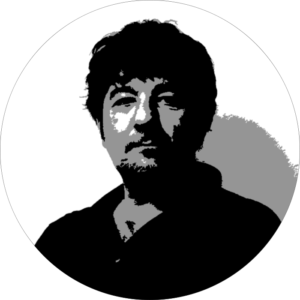 Nicola Cabiati
Born in Rome in 1973.Graduated in 2001 in Architecture at the University “La Sapienza” of Rome. He joined Massimiliano Fuksas Associati in 1999. He is a senior architect with proven experience in landscape and model making. He coordinates international teams throughout concept, schematic and design development phases. Nicola Ciabiati is manager of the model department in Rome. In 2007 founded the architectural office AIR-Architects in Rome based in Rome and Tunis with the goal to define new types of theoretical and pratical relations between architecture and contemporary society flow. 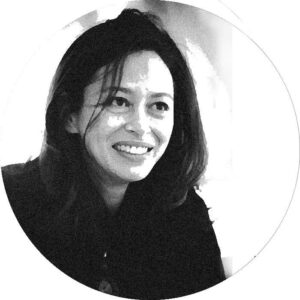 Maya Ben Ammar
Born in Paris in 1977, Maya Ben Ammar received his Bachelor of Architecture from the University of Architecture of Florence, Italy. she began her professional career in the Landscape with the agency Michel Desvigne in Paris, then named at the Grand Prix de l'urbanisme, where she participated in large-scale projects such as; Greenwich Park in London, the gardens of a museum in Minneapoolis. Back in architecture, she collaborated with internationally renowned agencies such as Zaha Hadid Architects, or Sudio Massimiliano Fuksas. She participated in the realization of large-scale projects such as the Shenzhen International Airport Terminal 3, or The New Trade Fair in Milan and the design of prestigious cultural projects. It is within this agency that she meets Nicola Cabiati and create their own structure in 2007.
. 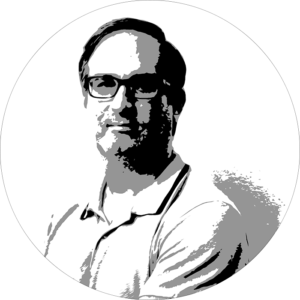 Adam Ozarski
Born in Hayward, California, Adam Ozarski received his Bachelor of Architecture from the NewSchool of Architecture in San Diego in 2006. He subsequently worked for several Architecture firms in San Diego and then in 2014 he moved to Rome to work for Fuksas Architecture where he was a project leader for complex international projects, most notably the renovation of the Beverly Center in Los Angeles, the feasability study for the International Convention Center In Jerusalem, and the winning competition entry for the Dubai Global Connect Trade Hub in Dubai South, UAE.